Untreated compressed air is naturally dirty, oily and moist. It may contain impurities such as solid particles (dirt, sand, soot, metal oxides, salt crystals, rust and pipe scale), liquid and oil aerosols, oil vapours and microorganisms (visible and invisible). Below are the contaminants found in a typical compressed air system:

Atmospheric dirt. Every cubic meter of air in a typical industrial environment contains millions of undesirable particles. Approximately 80% of these particles are smaller than 2 microns, so small that they can typically pass through a compressor’s intake filter, to be sucked directly into the facility’s compressed air system, and enter your process line.

Water vapor and condensed water. All atmospheric air contains some water vapor. Compressed air’s ability to hold water vapor depends on its temperature; the higher the compressed air’s temperature, the more water vapor it can contain. When the air or gas cools past the saturation point, i.e., the point where it can hold no more water vapor, it will begin to condense into liquid water - this temperature is called the dew point. Condensation happens at various points in the pneumatic system, as the air is further cooled by the air receiver and piping and the expansion of valves, cylinders, tools, and machinery.

Unfortunately, moisture is damaging. It can cause problems in the operation of pneumatic systems, solenoid valves and air motors and can adversely affect the manufacturing process. It can cause rust and increased wear of moving parts by washing away lubrication. It can freeze in control lines in colder temperatures, causing faulty operation controls. It can cause corrosion, scale and clogged orifices which can interrupt plant processes and cause costly downtime.

Rust and pipe scale. The combination of water and iron encourage rust and pipe scale formation, and thus producing metallic wear particles. Over time this may lead to a build-up on the inner walls of your pneumatics system – reducing the pipes’ capacity or flaking off to cause blockages downstream – requiring expensive maintenance and downtime, with the potential to contaminate the final product.

Liquid oil and oil aerosols. Since oil is often used in the earlier stages of air compression for lubrication, cooling and sealing. It is inevitable that liquid oil or aerosols often seep into the compressed air system. When the water vapour from the humidity is combined the oil, it forms a highly acidic mixture that can rapidly erode the compressed air distribution system, tools, and production equipment.

Oil vapours. Oil vapour concentrations typically range from 0.05mg to 0.5mg per cubic meter of ambient air. Derived from motor exhaust or nearby industrial processes, these unburned hydrocarbons can be drawn into the compressor’s intake. After cooling and condensation, they can cause similar contamination problems as the aforementioned liquid oil.

Micro-organisms. Ambient air typically contains thousands of micro‐organisms per cubic meter, consisting of mould spores, pollen, bacteria, and viruses. Once drawn into the compressed air system, the warm and moist air provide ideal growth conditions for certain micro‐organisms to proliferate. It takes only a few to seep through the compressor’s intake filter, to infect an otherwise clean production line. In industries where sterile processes are vital, such as F&B and pharmaceuticals, a compromised pneumatic system can in the worst case adversely impact the end product, or force a product recall. 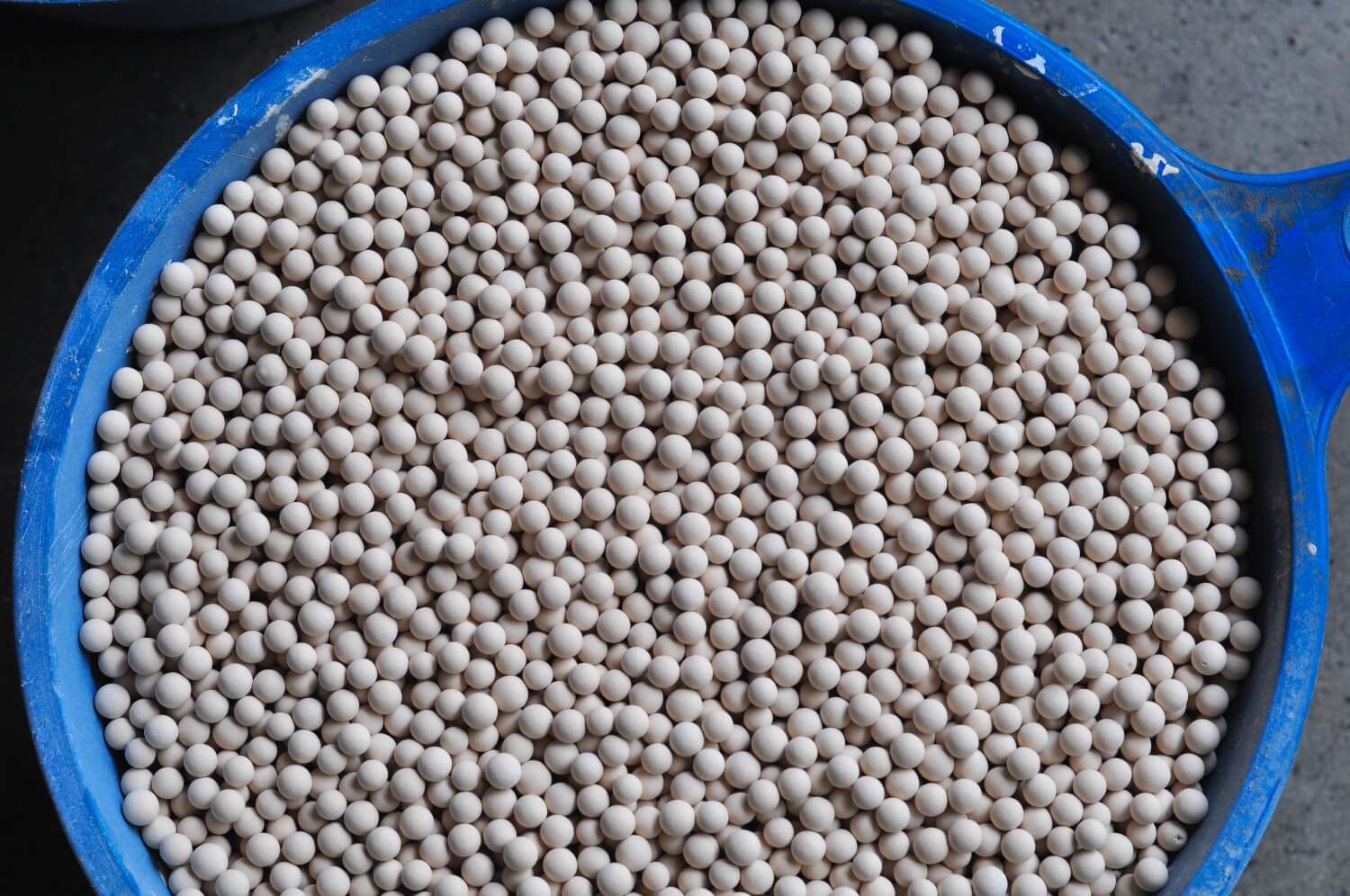 Regardless of the type of compressor installed, routine inspections and regular maintenance of the downstream treatment components such as filtration and adsorption systems should be complied with to keep energy costs down, avoid premature wear of tools and eliminate problems downstream.